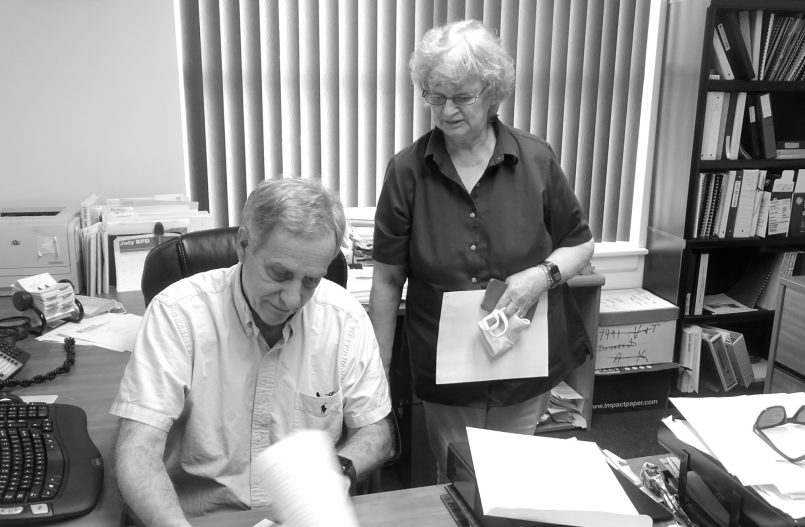 Bolton’s draft proposal to regulate short-term rentals, which have added hundreds of year-round vacation accommodations to the community over the past decade, remains open for discussion.

No action will be taken for at least another month, and, if the ordinance is approved by the Town Board, it is unlikely to take effect before 2022, Bolton Supervisor Ron Conover said.

“Basically, this is an effort to regulate, but

not prohibit, short-term rentals in Bolton’s residential areas, which the zoning code is designed to protect,” said the town’s attorney, Mike Muller, who drafted the bill with assistance from the Town Board and Zoning and Planning Director Rich Miller.

“Our property owners do a great job, but we should have regulations in place that will enable us to respond to issues as they arise; that’s the responsible thing to do,” said Supervisor Ron Conover.

While the draft rules permit rentals of thirty days or less, they require anyone renting accommodations to secure a permit from Bolton’s Zoning and Planning Department and show proof that authority from Warren County to collect a 4% occupancy tax has been granted.

The owner will be charged an as yet undetermined fee for the three-year, revocable permit.

Where private covenants or deed restrictions prohibit short-term rentals, owners will not be granted a permit.

Owners or their agents will also be held responsible for the behavior of their guests, ensuring, for instance, that noise ordinances are obeyed and fireworks displays are prohibited. The accommodations must be accessible to the town’s inspectors. A permit can be revoked if its conditions are violated.

Hotels, motels, campgrounds, bed and breakfast inns and employee housing units will be exempt from the new rules. According to Warren County rules, property owners are required to file occupancy tax payments quarterly. Penalties of up to 5 percent, plus interest, can be imposed for non-payment under the County’s Occupancy Tax Law.

“There are many people who think these proposed rules are too restrictive, and some who think they’re not restrictive enough,” said Supervisor Conover. “We’re trying to determine where on that continuum Bolton’s final rules should fall.”

Scores of local residents participated in a public hearing on the proposed rules, held March 2.

Among them was restaurant owner David Shulman, who asked, “Why is there a need for this ordinance? Are there complaints or problems? Do we have studies or has anyone looked into it? I’m confused as to why this is being proposed.”

Shulman and several others suggested that any restrictions on short-term rentals would harm tourism; others said real estate purchases in Bolton might slow, since investors’ returns might be limited if rentals were discouraged.)

(Still others said the real estate market would suffer if short-term rentals were permitted, since few people want to own houses in neighborhoods where they are likely to be disturbed by raucous weekend parties.)

Conover said there were, indeed, many potential problems that could be averted by well-written regulations.

“We’ve had short-term rentals where septic systems failed. We have people coming up on weekends, looking for a good time, who may not be aware they’re renting in a residential neighborhood. If there’s a problem at a property, we need to be able to respond,” said Conover.

The permit system will enable Bolton officials to estimate the numbers of people likely to make use of the town’s resources and infrastructure, from police to parks and beaches.

“There are public health issues here, too. During the pandemic, we didn’t always know who was here,” said Conover.

“Short term rentals will be allowed; it’s important that people understand that,” said Conover. “We also need rules that will protect the owners’ neighbors and the lake and its tributaries, while guaranteeing that these businesses do not detract from the community’s quality of life.”

Mike Muller said many of the suggestions for improving the bill will be incorporated into a final draft.

“Even the Wright brothers crashed several times before they actually succeeded in flying,” said Muller. “Simply put, we are encouraging input because we want every good idea to be given fair consideration”

“The comments have helped us craft a better law,” said Conover.