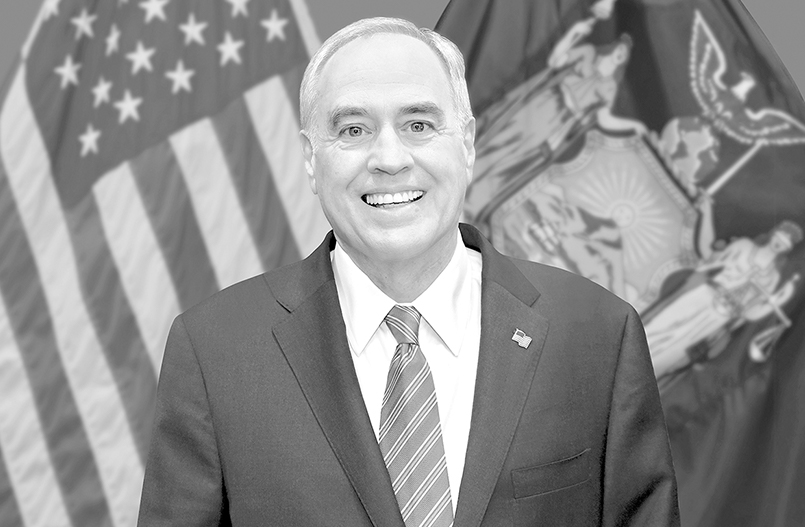 Too much of the Adirondacks, parts of Warren County included, remain on the wrong side of the digital divide, a July 1 report from the Office of the New York State Comptroller reveals.

Universal, high-speed broadband service, the goal of a state program launched in 2015, continues to be elusive because of “poor planning and execution,” an audit of New NY Broadband found.

“The program (which was supposed to achieve its goals before the end of 2018) took years longer to complete than promised and supplied many communities with slow, satellite-based internet inadequate for today’s needs,” Comptroller Thomas DiNapoli stated in a press release.

The program stipulated that the Internet Service Providers (ISPs) were to provide internet at speeds of 100 Mbps to all but the most remote areas.

According to the New York State Broadband Office, nearly 90 percent of the funds – both state and those matched by the ISPs – were awarded to projects delivering service to unserved and under-served areas of the state.

Dave Wolff, the retired IBM executive and former chairman of Adk Action who heads the organization’s broadband committee, said New NY Broadband “moved the ball in the right direction in the North Country, but did it meet its objectives here?  The answer is no.”

Affordability is one, he said.

“Many households can’t afford the most basic service,” he said.

A law adopted in April 2021 mandating $15-per-month high-speed Internet access for qualifying low-income households is currently being challenged in court.

New York State erects its own obstacles, such as charging fees to companies installing fiber optic lines in the state-controlled highway right of way. That initiative was repealed earlier this year, but others remain, said Wolff. The terrain is also a challenge, said Wolff.

New NY Broadband was also underfunded, said Wolff, noting that it was meant to be a $1 billion program, half of which was expected to come from the ISPs.

In the end, only $735 million was committed to the program, with the ISPs contributing only a quarter of its costs.

According to the Comptroller’s audit, New NY Broadband invested $8.4 million in state funds in Warren County and served 3,719 properties.

It was not clear from the audit, however, what percentage of those properties were given access only to low speed, satellite technology.

Thousands of New York households remained unserved or underserved for broadband access as of March 2021, the Comptroller’s audit stated.

As of April, 2022, Warren County had greater access to high-speed broadband service than almost any other county in the northern New York.

New sources of state and federal funds are likely to help the Adirondack region achieve universal, high-speed broadband service – or 100 Mbps to 100% of households – within the next several years.

According to Wolff, the ability of the Adirondack region to benefit from the new state and federal funds will depend at least in part on the quality of its data about the numbers and locations of unserved and underserved households.

“That’s the holy grail of this whole process,” he said.

Warren County has an advantage over other counties because it retained a Rochester area-based firm – ECC Technologies – to compile data about the extent – and limits – of high-speed internet service in the Lake George region.

A 2021 budget item designated $1 million to retain the same firm to map availability, affordability, and reliability of broadband internet service in other rural areas of New York State.