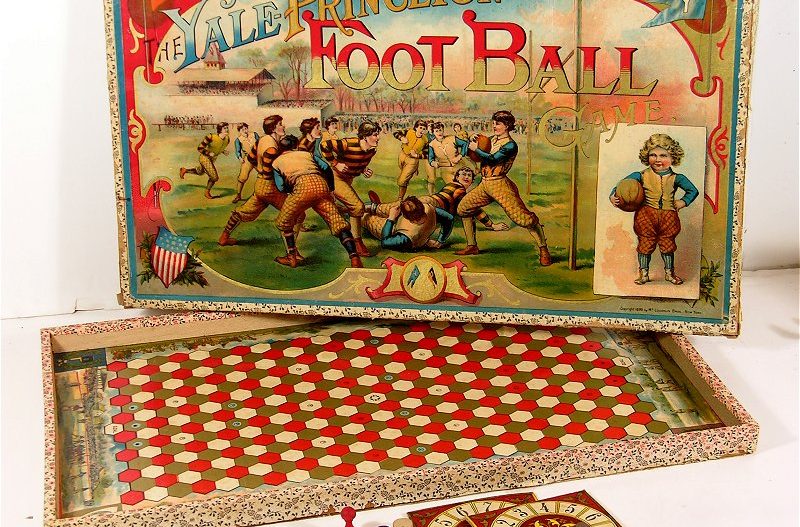 In November, 1904, the Rev. Dr. W.H. Paxton, a trustee of Princeton University of nearly forty years standing, died of a paralytic stroke.

He was seized “directly after the Yale-Princeton football game,” according to the New York Times.

The Princeton Tigers were 8-2 that year. Of the two defeats, the second occurred in the final game of the season, at the hands of the Bulldogs. Princeton’s loss by 12 points was a humiliating, debilitating show –  and the proximate cause of Dr. Paxton’s death.

Paxton, a Presbyterian minister and professor of Ecclesiastical, Homiletical and Pastoral Theology at Princeton Theological Seminary, was also a prominent Lake George “cottager” – the friend of E.M. Shepard, General Henry Edwin Tremain and no doubt George Foster Peabody, Spencer and Katrina Trask and others.

Sometime in the 1880s, Paxton purchased a wide strip of land on the west shore of Lake George, just south of what would become his friend Shepard’s estate, Erlowest.

Paxton’s estate consisted of a manor house, homes for two of his eight children, at least two boathouses, barns and caretakers’ cottages.

The estate has long since been subdivided, with portions sold to buyers outside the family.

According to “Millionaire’s Row” by William Preston Gates, one of the houses built for a daughter still stands on its original site and is known as “The Porches.”

Its identical twin was built to the north, on a knoll overlooking the lake.  This was Paxton’s own house, and it stood on this site until it  was demolished sometime after World War II.

His two-story boathouse (which appears to have been constructed to berth a 36’ steam launch), a six-stall barn and a caretaker’s cottage, still stand, however.

(A twelve acre parcel that included the site of Paxton’s house, 425 feet of shoreline facing the Paulist Father’s retreat across the lake, a crib dock, a tennis court, mature trees and rock gardens, the boathouse and outbuildings, was sold last year, reportedly for roughly $5 million.) Lake George Mirror editor W.H. Tippetts wrote about the Rev. Paxton’s property in the 1890s: “It is a long way from the highway, close to the lake and it is just the spot for a hard working minister to wear out the dressing gowns and slippers of a devoted congregation. An air of repose and solitude rests upon the spot,” Tippetts wrote.