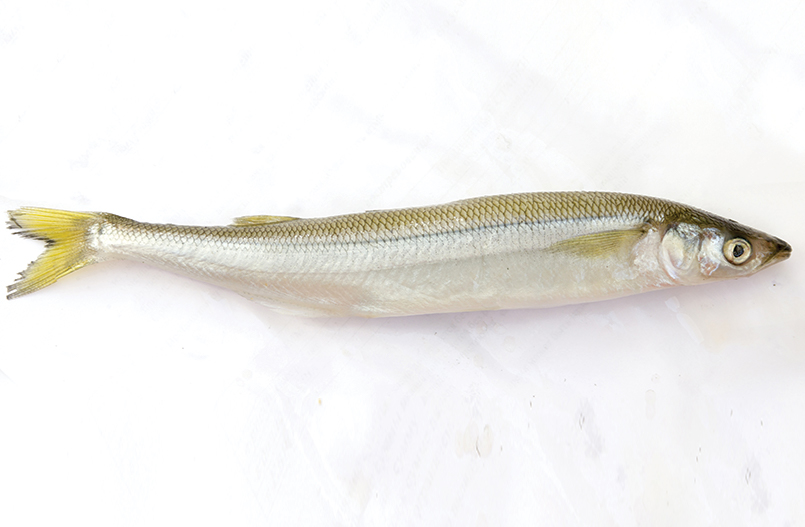 According to the DEC, two Environmental Conservation Officers monitoring the spawning smelt on April 15 in the tributaries of Lake George issued tickets for taking smelt during the closed season.
By Anthony F. Hall

After the last of the ice leaves the lake, the annual smelt run begins. The small fish enter the lake’s tributaries and head upstream to spawn.

One year, when the temperature hovered near freezing and a heavy snow caused a thick layer of slush to form on the lake, the trout began chasing the smelt, which swam up through the slush and became trapped on top, or so legend has it.

Walt Harris, the Fay and Bowen boat dealer, looked out upon the lake and saw thousands of smelt stranded on the surface. He had an old dock-repair boat hanging in the boathouse, which he lowered into the bay. With two assistants, he began netting the fish, filling two 55-gallon barrels. But then the weight of the barrels caused the boat to capsize, dumping everything – captain, crew and catch – into the lake.

Netting smelt, which were introduced to Lake George in the first two decades of the 20th century, has been illegal since 1988.

According to Waterkeeper Chris Navitsky, who conducted a study of Lake George smelt over the course of several years with New York State’s Department of Environmental Conservation and the Lake George Fishing Alliance, the health of the smelt population has been an object of concern to state officials.

“Smelt are an important forage item for most of the larger game fish, such as salmon, lake trout, pike, pickerel, among others,” said Navitsky.

A declining smelt population, it was felt, would weaken the salmon population.

But after reviewing studies such as Navitsky’s, which found Lake George’s smelt population to be a healthy one, the DEC has decided to lift some of its prohibitions.

After a two-year process that included the biological assessment, discussions with anglers and a formal 45-day public comment period, the DEC promulgated new state regulations that “allow for the limited harvest of smelt on Lake George during the open season with a daily creel limit of 25.”

The netting of smelt is still forbidden; the fish can only be caught by angling or jigging, and of, course, only in open season, that is, outside the spawning period.

“This allows anglers to utilize this unique fishery resource to a limited extent while still ensuring the long-term sustainability of the population,” the DEC states.

Navitsky said, “The population is healthy; we’ve seen the numbers rebound. The revised regulations  may help the native population of prey fish to grow and it will make the fishermen happy.”

According to the DEC, two Environmental Conservation Officers  monitoring the spawning smelt on April 15 in the Lake George tributaries spotted a truck parked next to Hague Brook and noticed a flashlight trained on the water.

According to the DEC, the suspects possessed a net and a bucket of smelt and were issued tickets for taking smelt during the closed season.

“DEC Environmental Conservation Police Officers and Investigators are on the front lines each and every day ensuring that anglers follow rules and regulations on the water by upholding New York’s environmental laws and regulations andprotecting our natural resources,” Commissioner Seggos said.