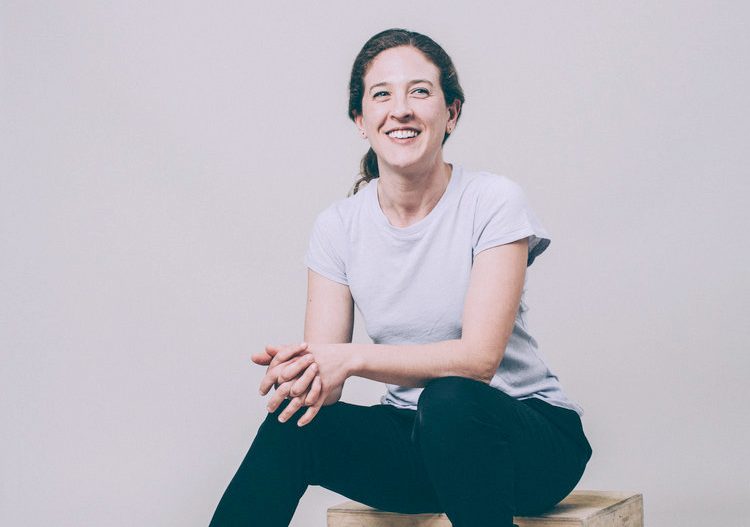 Her submission, “Three Sarabandes,” written for a string quartet, has been described as “a meditation on the long history of the sarabande and its transformation over time as details are lost and replaced.”

Kolářová said Herron’s composition was one of 367 entries this year and one of 32 finalists.

“It’s such an honor to have my composition chosen by the Lake George Music Festival, which I’ve been hearing about for years,” said Herron.

As the prize-winning entry, Herron’s piece will be performed at the Lake George Music Festival, on a yet-to-be determined date.

“In my opinion, it is a work like that will be appreciated both by audiences who enjoy traditional music and those who are receptive to contemporary music,” said Kolorova.

Herron’s music is known for incorporating instruments other than, or in addition to, traditional western classical instruments.

Her work has made use of everyday objects, such as a flower pot, and new instruments developed in collaboration with inventors, for pieces for film, theater, and dance, as well as full orchestras

Upcoming projects include an album of new works for a viola da gamba ensemble and an ambitious confrontation with the climate crisis.

According to Herron, her ‘Three Sarabandes’ “is about the process of loss and change in music over time: the loss of performance practice – which exists when passed from performer to performer — the loss of manuscripts, even the loss of sound that dissipates as soon as it is made. But that constant loss makes space for new creation. Music is constantly being reinvented and reinvigorated by performers and composers.”

The Lake George Music Festival has become increasingly well-known for presenting new music and the work of young composers.

Example: five composers affiliated with the Lake George Music Festival have been commissioned by the New York Philharmonic to create orchestral pieces for its Project 19, a commemoration of the centennial of the 19th Amendment granting women the right to vote. Only 19 composers – all women – were selected for the multi-year project.

In addition to these composers, two others have been commissioned by the Los Angeles Philharmonic to write new works, said Alex Lombard, the festival’s founder and executive director

Last year, for instance, as much as 90% of the festival’s music was new, composed by young and emerging artists, or if not new, rarely performed and perhaps unfamiliar to many.

This year, the festival is scheduled to launch its first Composers’ Institute, a week-long intensive program at SUNY Adirondack, program for composers aged 18-25. The composers selected fwill work with program director Alyssa Weinberg, composers Donnacha Dennehy and David Ludwig and resident quartet The Rhythm Method. In addition to workshopping compositions, the young composers will hear their works performed by the orchestra.

Like the Lake George Music Festival’s residencies, commissions and its competition, the Composers Institute is expected to nurture talent that will enrich the Festival for years to come.

“Every year, I’m impressed by the amount of new music that is unique, beautiful and amazing,” said Barbora Kolovara. “We’re always discovering composers whom we hope to collaborate with in the future.”

“A music festival that champions the music of today with such a high quality of performance is really something to celebrate,” said Herron.

To learn more about Molly Herron or to listen to selections from her work, visit http://mollyherron.com