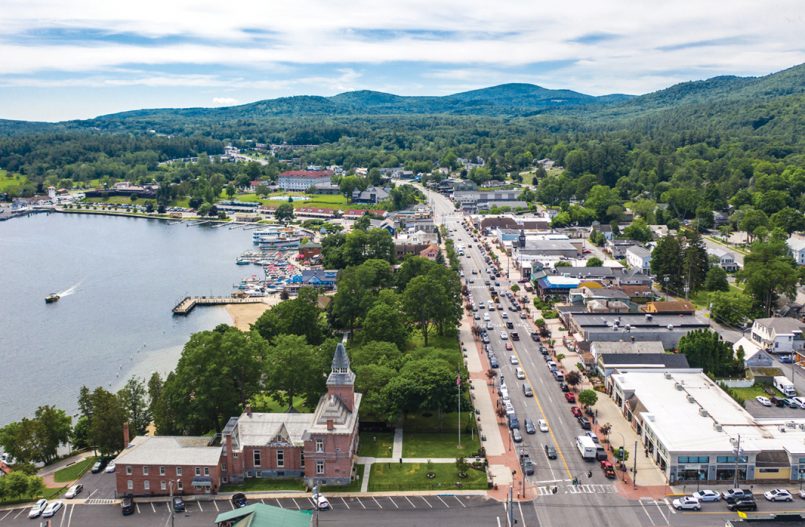 Warren County’s motels and other lodging facilities will remain open through the COVID-19 crisis, despite a Lake George Village resolution calling upon the County’s Board of Supervisor to order all such facilities closed to all but essential health care and military personnel.

According to Warren County Administrator Ryan Moore, the county lacks the authority to supercede New York State rules, which have deemed lodging facilities “essential businesses,” those allowed to continue operating through the crisis.

To have the force of law, an executive order issued by Warren County to close the businesses to ordinary travelers would require the approval of New York’s Department of Health, said Moore.

“After consulting with state officials, it is my understanding that such authority would not be granted,” he said.

State officials appear to believe that the public health crisis will pass more quickly if people are allowed to disperse throughout New York and the tri-state region, rather than remaining concentrated in congested urban areas, sources tell the Lake George Mirror.

Village Mayor Bob Blais said that in the absence of an executive order, he would ask Warren County’s Board of Supervisors to issue an advisory and request all lodgings to refrain from housing anyone but health care workers and military personnel.

The resolution calling upon Warren County to close all lodging facilities to all but essential workers, not only in Lake George but throughout Warren County, was adopted unanimously by Lake George Village’s Board of Trustees on April 6.

“There’s a reason why resort communities such as Key West, Lake Tahoe and Cape Cod have either done something similar or are in the process of considering it,” Blais said. “Medical facilities in areas such as ours are not equipped to manage a potentially large outbreak of COVID-19. And we don’t want travelers infecting health care workers who may be staying at local motels.”

“Warren County is as concerned as Lake George Village is about people from outside the region coming up here and behaving irresponsibly because they assume it’s safer here,” said Ryan Moore. “The key is behavior, and educating people to behave responsibly.”

Moore noted that Warren County has requested all property owners, including second home owners, to remove any short-term rental listings from Airbnb and similar services, despite its lack of authority to require them to do so.

Warren County has also asked seasonal residents who may have arrived from the New York City, metropolitan tri-state area in recent weeks to follow federal guidelines and remain in seclusion for at least 14 days before venturing out into local communities.

Warren County Public Health Director Ginelle Jones added, “We would also like to touch base with these returning second home owners in order to provide them with information about our local situation and share information about local resources.”