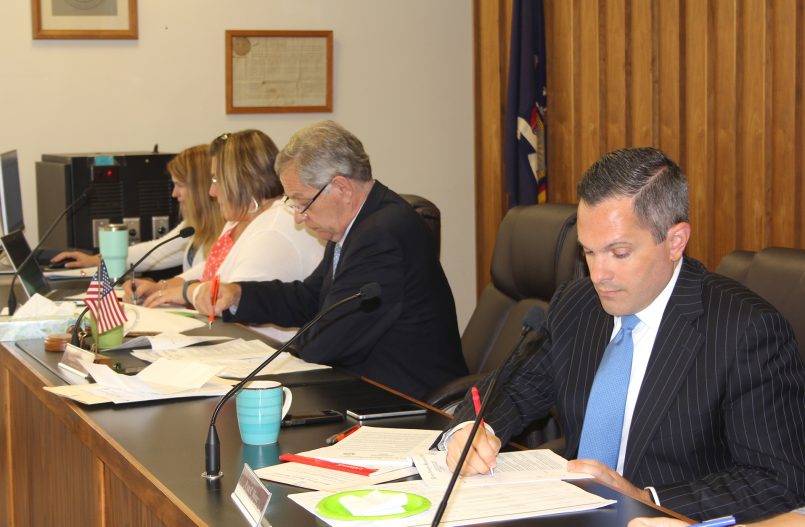 US Rep. Elise Stefanik says she is “optimistic” that a bipartisan consensus will emerge in Washington, enabling Congress to adopt a federal aid package for states and counties.

“We’re moving in the right direction; Senate Majority Leader Mitch McConnell has walked back his controversial comments,” said Stefanik, referring to the Kentucky Republican’s suggestion that states declare bankruptcy if they cannot meet their obligations.

“New York State’s bipartisan congressional delegation is united and is working together to get more funds, not only to the state government, but to the counties bearing the brunt of this crisis,” Stefanik said on April 30, speaking to local media by telephone.

Stefanik added, “We have been clear and consistent in our advocacy for funding for New York State, because we understand that New York State is the epicenter of the pandemic.”

Warren County Administrator Ryan Moore is among the leaders of the state’s 62 counties urging Congress to appropriate aid for states.

“New York State’s budget counts on federal assistance to help it manage the costs associated with the novel coronavirus. That federal assistance hasn’t come yet. And if it doesn’t come, the state will balance its books by reducing its aid to counties,” said Moore.

According to Moore, Warren County could lose $8 million this year if New York State slashes aid to localities by 50%, as its Division of Budget says it may be compelled to do if federal funding is not forthcoming.

“A 50% reduction in aid would be devastating for Warren County,” said Moore.

The fiscal impacts of a 50% reduction in state aid would only be compounded by a drop in sales tax receipts.

Moore said Warren County Treasurer Michael Swan has reported that the county is in danger of losing $10 million in annual sales tax revenues.

“That would be a very major loss of revenue for the county,” he said.

According to the New York State Association of Counties, initial projections from the most recent data available show severe declines in sales of motor vehicles, fuel, clothing and other retail products.

Nevertheless, revenue shortfalls are expected to continue through 2024, according to the New York State Association of Counties.

As a result, Ryan Moore said, “With the Chairman of the Board of Supervisors and the Budget Officer, we’re developing a fiscal austerity plan. I think it’s fair to say we’re considering some significant cuts.”

Moore said every department has been asked to develop plans that include cuts, “no matter how painful they might be.”

Moore said that it is possible that sales tax revenues will rebound as economic activity resumes.

Moreover, federal assistance may be directed not only to the states, but to the counties themselves.

That, at any rate, is a proposal supported by Rep. Stefanik.

“I am fighting on behalf of every county in my district to get federal funding that goes directly to the counties. I’ve worked closely with them and I understand the fiscal impacts this crisis had on their budgets,” Stefanik said.

The alternative, said Ryan Moore, could well be “borrowing to make payroll; furloughs, layoffs and cuts in vital services; draconian measures that could be very damaging to our community.”